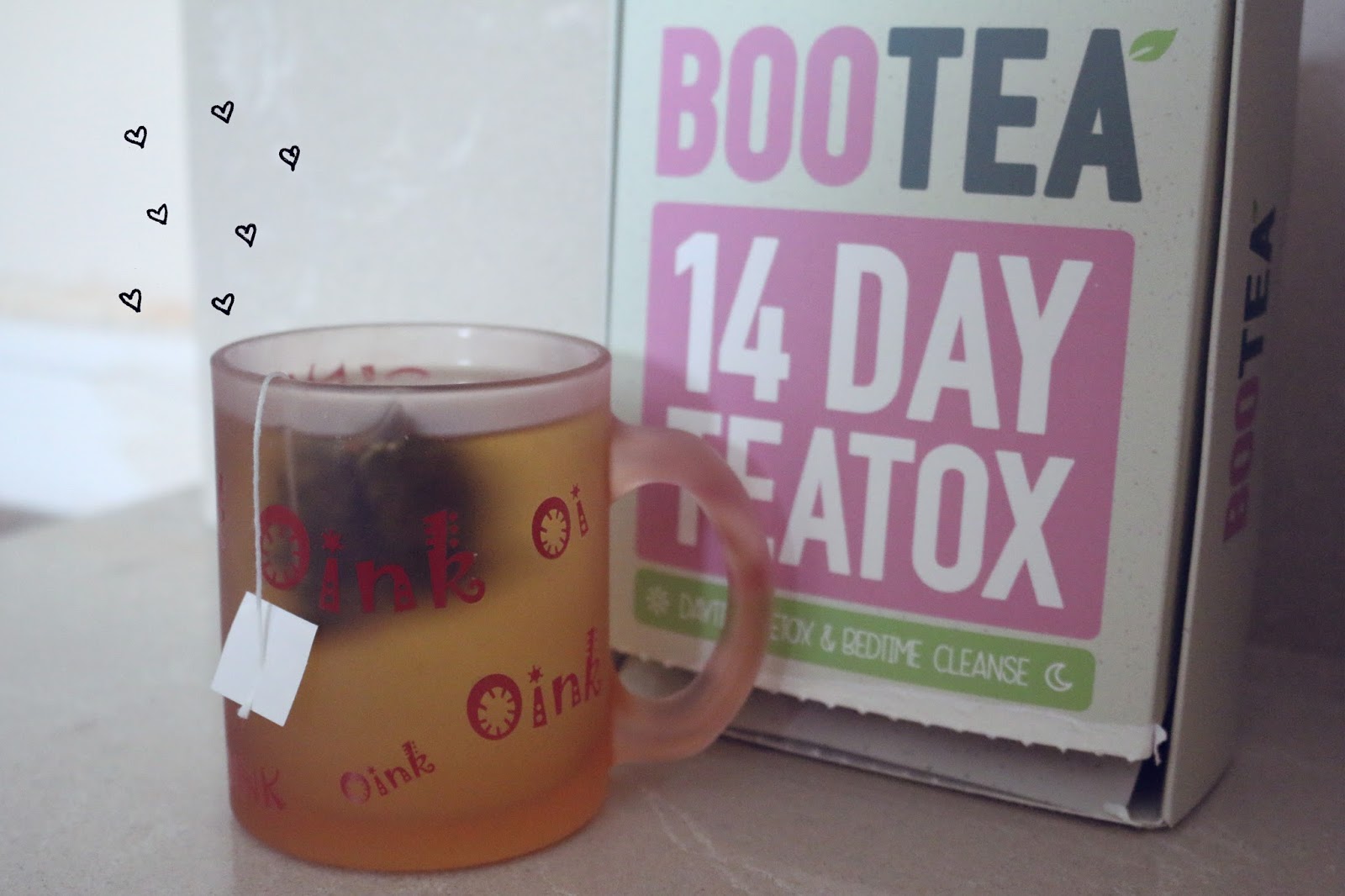 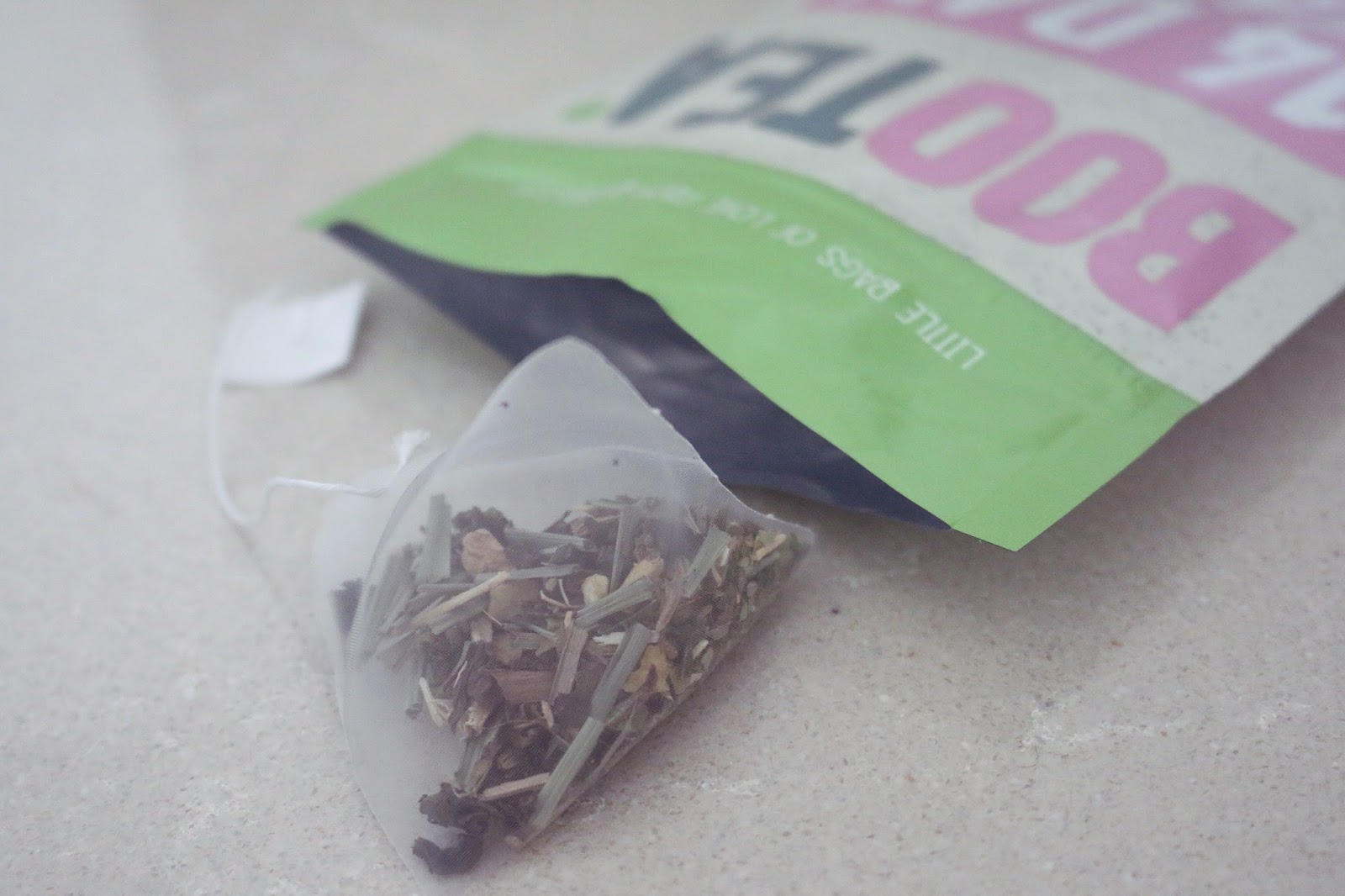 Recently, I returned from a holiday to Tenerife and was hit hard with post-holiday depression. I spent a week wishing I was back tanning all day, dancing all night and spontaneously running into the sea at 5am with my best friends thinking it was a great idea (until we were hit by a tidal wave). In the process of my dreaming I consumed a lot of comfort food to ease the pain, however I was left feeling rather blergh afterwards.

I had wanted to try a Teatox for ages as I'm a bit of a health freak (that falls off the wagon constantly) and decided this was as good enough time as any to give one a try. I decided to use the brand Boo Tea as the company is based in the UK, and my mum had previously tried this Tea and had a good result, so I went on the Holland and Barrett website and gave it a little purchase.
As a little disclaimer, I didn't take the Tea to try and lose weight specifically but just to help me feel less sluggish and a bit less bulky from all the food I had consumed. I didn't weigh myself however I did notice some changes by the end as I took Before and after photos, and I did look a little less large.

To sum up the flavours of the tea, the morning one was fine and quite refreshing but the evening one - I HATED it, every time I had to down it and quickly brush my teeth after. It was kind of a peppermint flavour which I do not like one bit. In regard to the 'myth' of the night time tea's having a laxative effect, I found this false. Although it did leave me feeling a lot more refreshed.

All in all, I would recommend this Tea as I felt like it was a great way to kick start getting back into a healthy routine, or if you are just beginning your fitness journey as a teatox is a great way to make sure you stick within your healthy routine. My mentality was that I have paid for this product and so I am going to be good to make sure I get the best results. In future I would re-take this tea whilst exercising more as I didn't have time to exercise/my gym membership has expired and I'm lazy - but I did still see results without one!

If you guys have any more questions, feel free to ask me on my twitter @paigeanthony_ and don't forget to take a look at my brand new YouTube channel.
www.youtube.com/skinanddroses